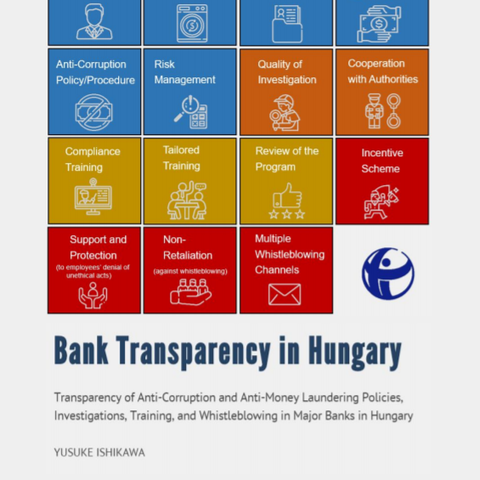 Corruption is one of the most serious global issues. While practitioners in private companies, civil society organizations, and international organizations have actively engaged in corruption-reduction efforts in Europe and beyond over the last few decades, these reforms have not been satisfactory. For example, 18 percent of Hungarian citizens “know someone who takes or has taken bribery”, while the Hungarian government is regularly criticized by both academics and civil society organizations for the state capture of public procurement. Regarding the banking sector, there is another serious issue, money laundering, on top of corruption and bribery. Globalization has enabled criminals to more easily launder money through placement, layering, and integration. According to the U.S. Department of State, Hungary’s “primarily cash-based economy and well-developed financial services industry make it attractive to foreign criminal organizations”. Evidently, both corruption and money laundering are serious issues in financial institutions in Europe, particularly in Hungary.

How to Fight against Corruption and Money Laundering

The literature on corruption and money laundering suggests that there are four key components for major banks in Hungary to consider in the fight against corruption and money laundering: clear and detailed relevant policies; strict and smooth internal and legal investigations; general and tailored training; and whistleblowing. This report evaluates the nine banks in Hungary with the greatest assets (based on the most recent market assessments): Budapest Bank, CIB Bank, Erste Bank, K&H Bank, MKB Bank, OTP Bank, Raiffeisen Bank, Takarek Bank, and UniCredit Bank. Fifteen questions about the four principles among these nine banks were scored as “High” (2 points), “Middle” (1 point), or “Low” (0 points). In terms of data collection, this report relied on publicly available sources from the banks’ English-language and local websites as well as Wolfsberg Questionnaires. 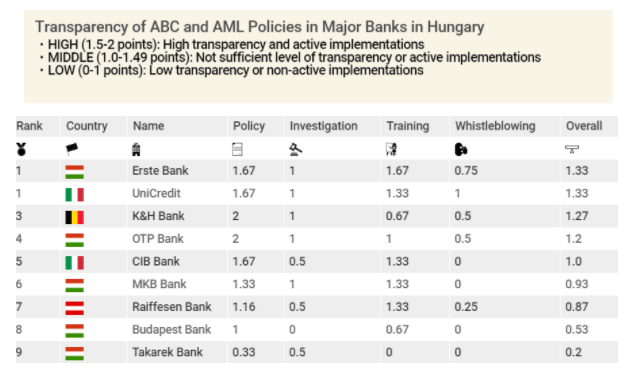 The key results of scorings and discussions are: 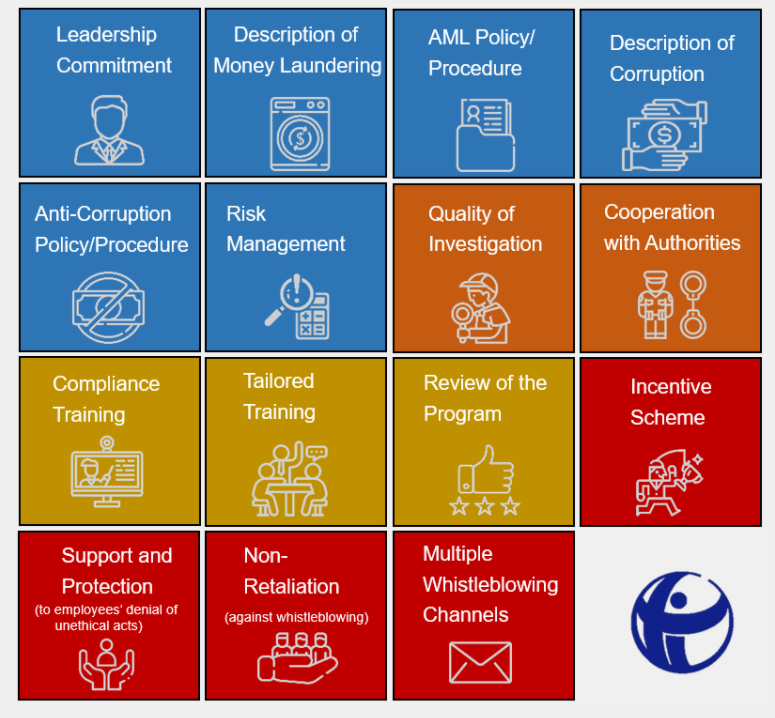 Findings: Nuanced Differences between the Banks 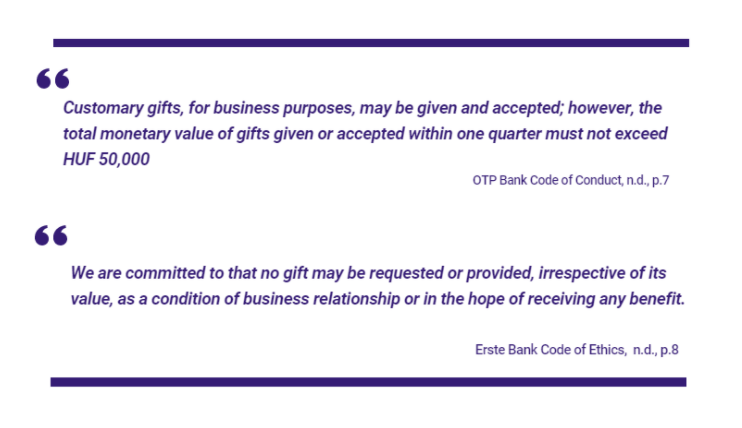 Additional research was also conducted through a Skype interview to understand the differences between published information and internal information. The key findings from this interview are as follows:

The author of this summary and the report is Yusuke Ishikawa, former intern of Transparency International Hungary.

Both this summary and the full report are available by downloading the relevant PDF document at the bottom of this page.